Sal “The Voice” Valentinetti, Heidi Klum’s unforgettable 2016 Golden Buzzer recipient and finalist of America’s Got Talent, is an Italian-American crooner known best for his flawless vocals, larger than life personality, and his heart of gold. Born August 26, 1995, Sal was raised in the small town of Bethpage, New York where he still resides today. From a very young age Sal was influenced by his grandmother to love the musical genius of the classic crooner sounds of Dean Martin, Tony Bennett and Frank Sinatra. 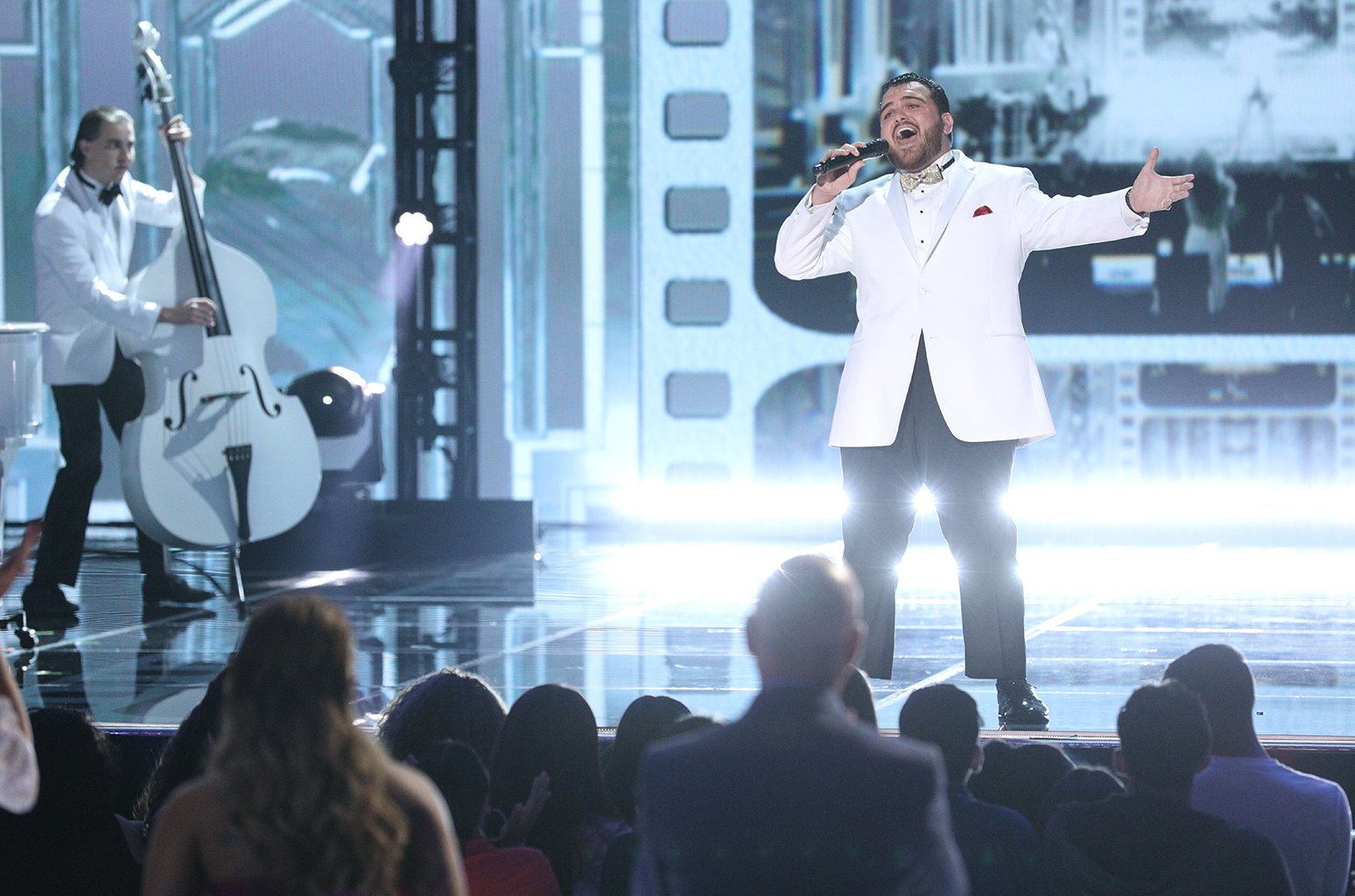 At the young age of fifteen Sal realized the hidden talent he possessed and began performing his flawless tribute to the great Frank Sinatra across New York.

In 2016, Sal made his debut on Season 11 of the NBC hit show “America’s Got Talent.” That night, The 20-year-old college student went from delivering Pizzas for his cousin’s restaurant, to delivering what’s considered one of the best performances in AGT history.

Before long, the world would come to know and admire him as “Sal the Voice”.

Since racking up over 350 million views worldwide with his captivating AGT audition, the celebrated charismatic crooner has been invited to appear in hundreds of sold out solo performances on stages around the world.

From Madison Square Garden in NYC, to opening for Jay Leno in Las Vegas, to selling out the legendary NYCB Theater at Westbury like all of the greats before him; it’s safe to say that Sal is only getting started. 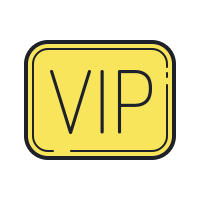 Please fill out the form below to inquire about Sal performing at your event.

DATES Are IN HIGH DEMAND